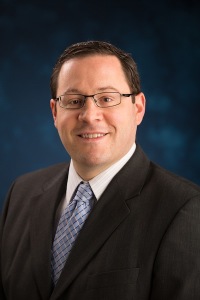 Mark joined the staff of the Office of the Vice President and General Counsel in 2009. Mark primarily advises his University clients on business and commercial law matters, including general business counseling, contract drafting and negotiation, licensing, finance, and domestic and international transactions.

Prior to coming to the University of Michigan, Mark worked as in-house counsel at General Electric Company and was an associate in the Corporate & Securities practice group at Thompson Hine LLP.

Mark received his JD from Indiana University School of Law and his BA from the University of Michigan.